Colorful Shoelaces From Your Shoes to Creative Lamps

Since we all wear shoes, of course, we all know what a shoelace is and how we use them. When we were little, we considered it a challenge on how to tie the shoelace. As a matter of fact, there are songs just to teach kids how to tie a shoelace. But of course, shoelace tying became an easy thing when we grew up and then the shoelace became an ordinary thing for us. Well, we are wrong because for some creative people, a shoelace is more than just a shoe tie.

Just like what Curro Claret did to some shoelaces. But this Shoelace collection isn’t just about creating a lamp or other stuffs from shoelace. It also involved working with people who had a dark past and would like to get back up to their feet. Making the lamps is also an opportunity for them to recover. The project used reclaimed shoelaces from Camper shoes store. Claret worked with Metalarte on this social project that produces creative lamps. Let us see how the lamps looked like. 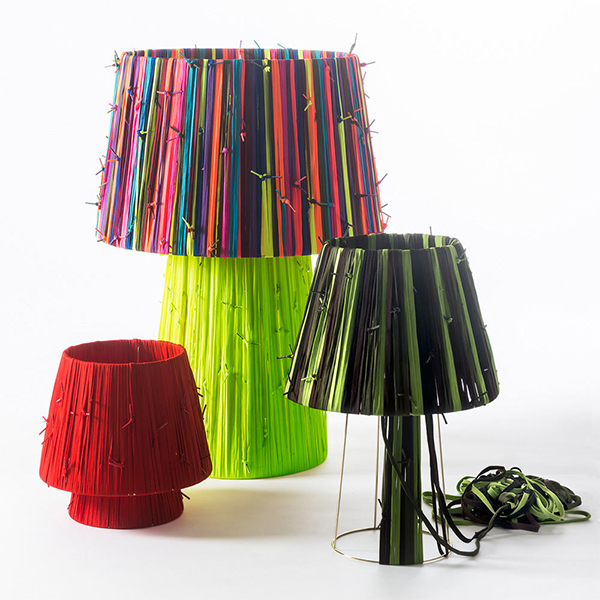 Who would think that reclaimed shoelaces could look as lovely as these lamps? 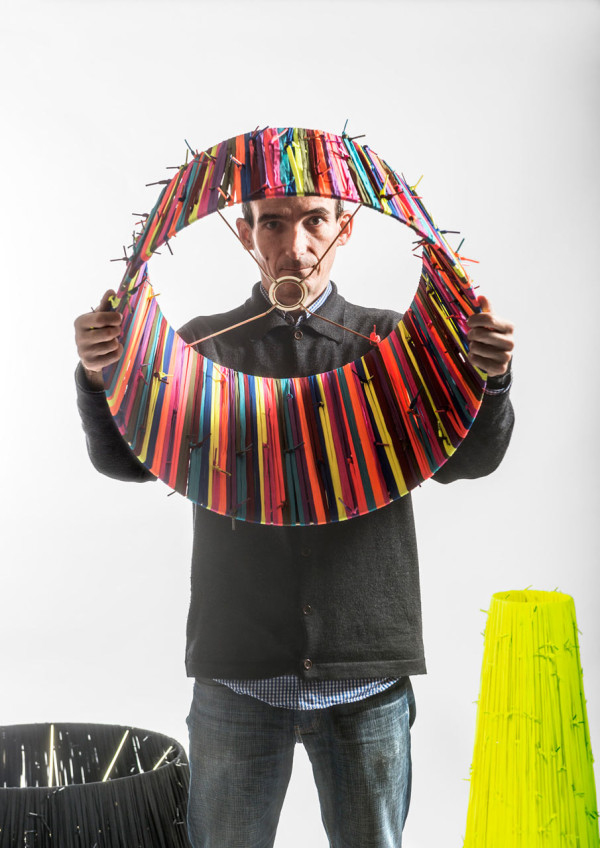 It used metal frames where the shoelaces are being tied on one by one. 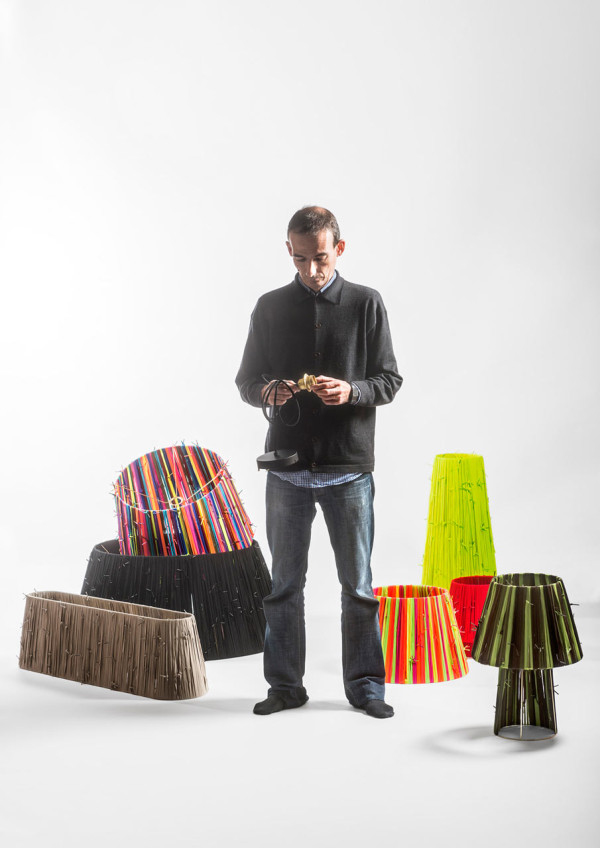 The lamps come in different styles and sizes depending on the form of the frame. 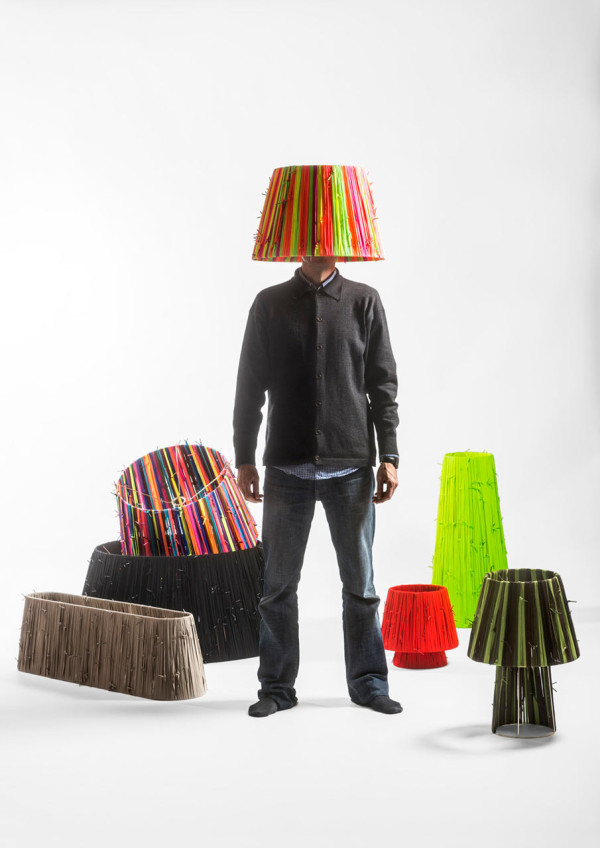 It would also come in different color combinations while others are just monochrome. 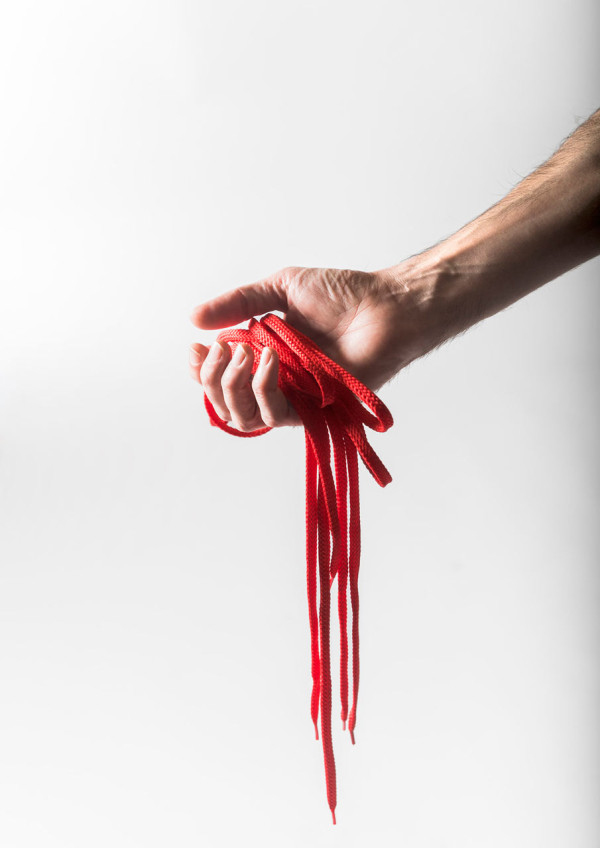 These shoelaces may look ordinary but when used for the lamps, they became extraordinary. 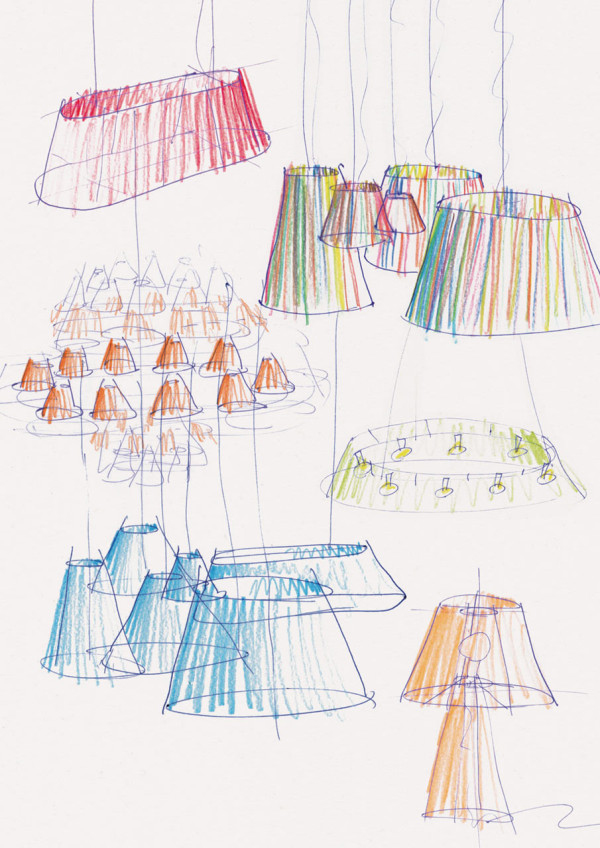 The design of the lamps started with this idea and they looked even lovelier in actual. 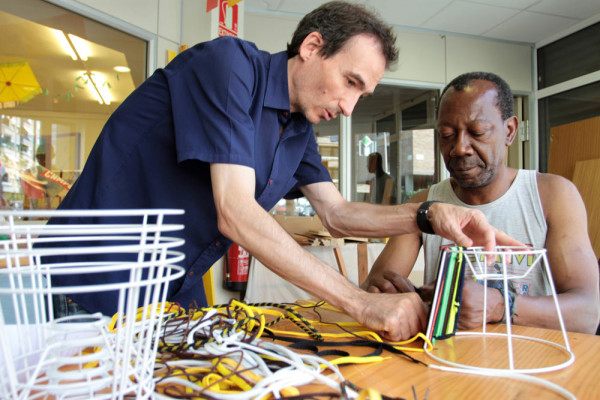 Claret teaching a man to make the lamp which is the essential cause of the project. 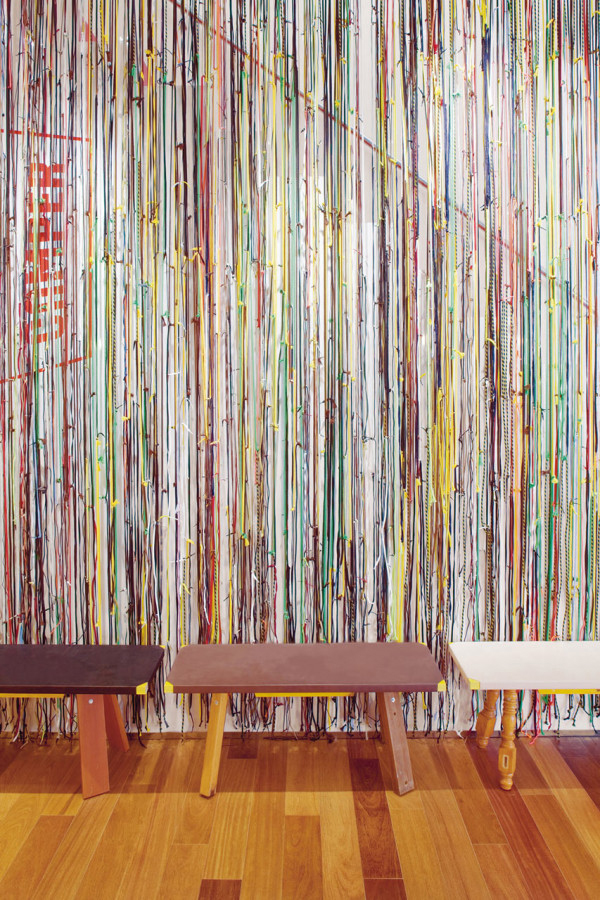 He also worked with Camper shoes. This curtain of shoelaces were made by some people who needed recovery from a bad experience or an unfortunate past. 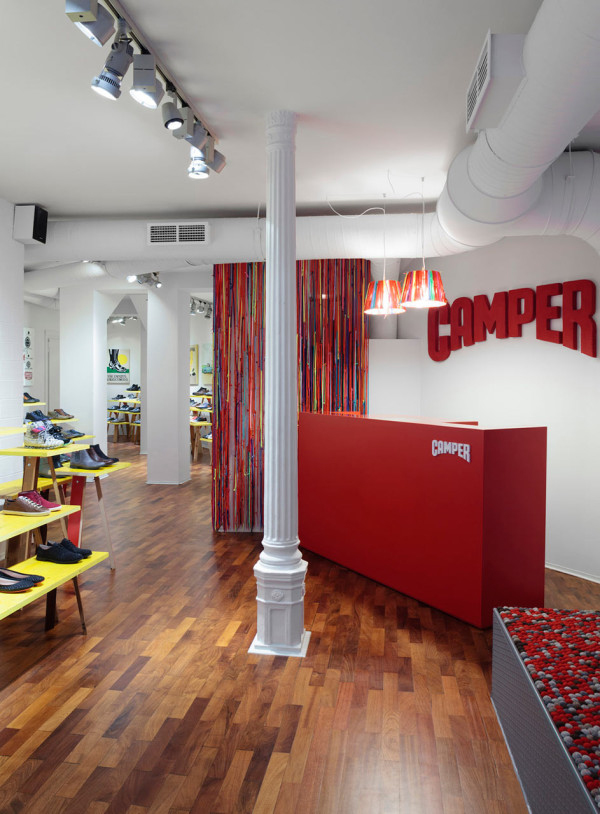 One of the Camper shoes store was designed by Claret with shoelace lamps and curtain.

I know you find this interesting. But aside from the lamp designs by Curro Claret, what I find even more interesting is the cause behind the project. It is just amazing that the lives of some people will be changed by creating these lamps. For me, the beauty of a project relies on the cause behind it. It shouldn’t merely be earning or expressing but it should also be about helping.

15 Ideas to Decorate With Pumpkins This Fall Season

Treasure Memories in These 15 Vintage and Antique Mirrors

Colorful Shoelaces From Your Shoes to Creative Lamps