Apart from thinking about what furnitures to choose for your dining area, there too must be that instinct to choose a perfect kitchen table for the cook’s working area.

It’s essential in the preparation of food to be served neatly and in an organized manner to the dining area. Some kitchen tables are permanently installed which means that they cannot be moved in an instant.

There are plenty of options to choose from and eventually, it should depend upon the whole them of the kitchen. This post could help you out.

In this collection, you will be inspired with a Variety of Exquisite Kitchen Table options which will lead you to an idea what to have in your own kitchen.

There are those kitchens which would only need a small table or those that would need a large one so feel free to browse through. 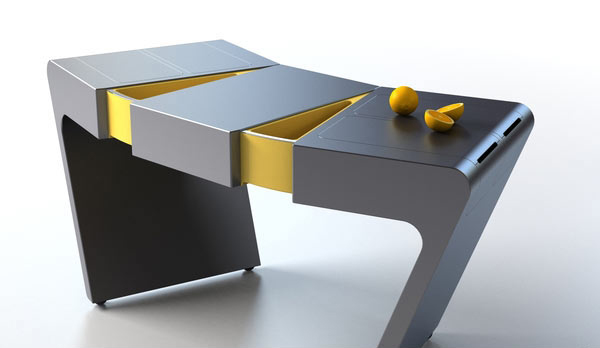 The kitchen table design shown above won an International Design Award in 2009. 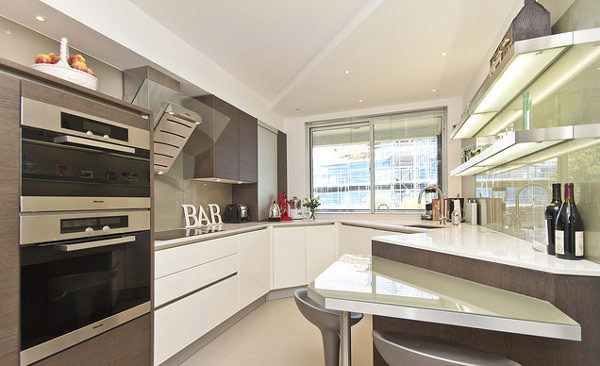 A Canon EOS 500D captured the view of this kitchen table design. 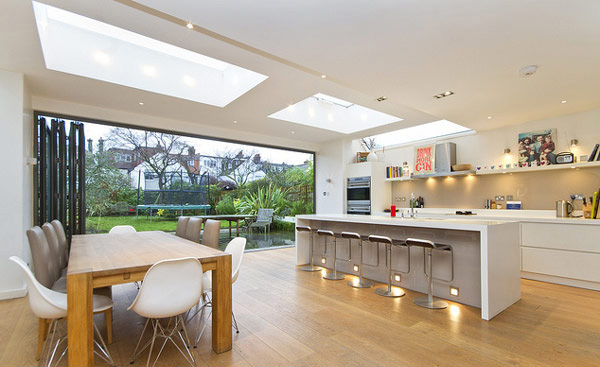 Notice the kitchen table that’s been captured by a Canon EOS 7D. 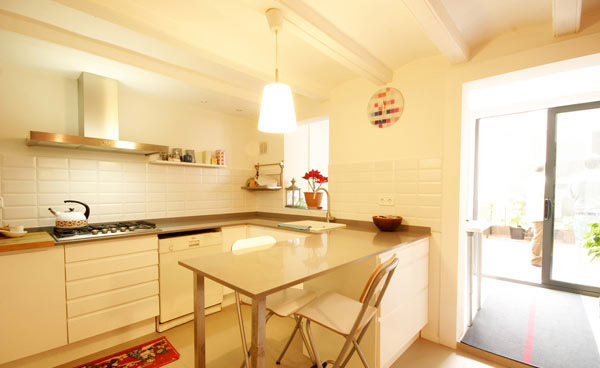 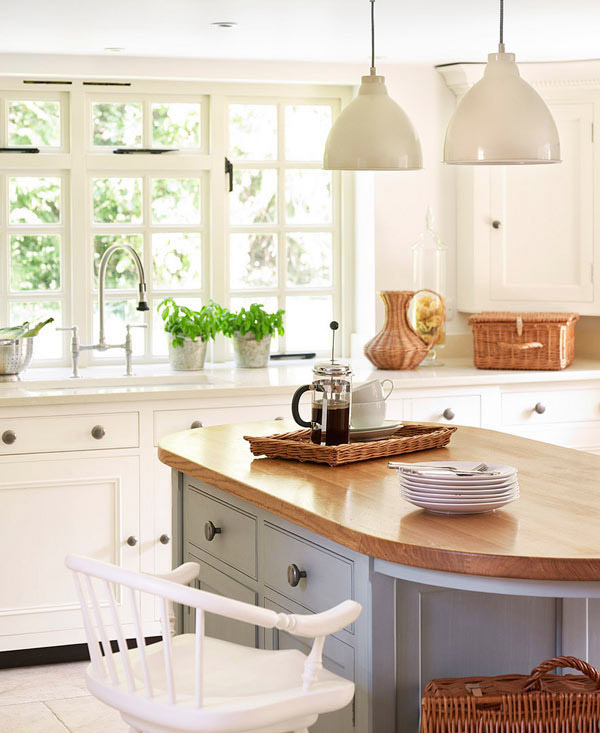 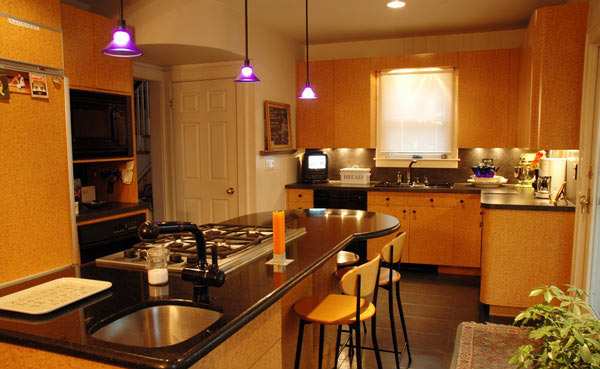 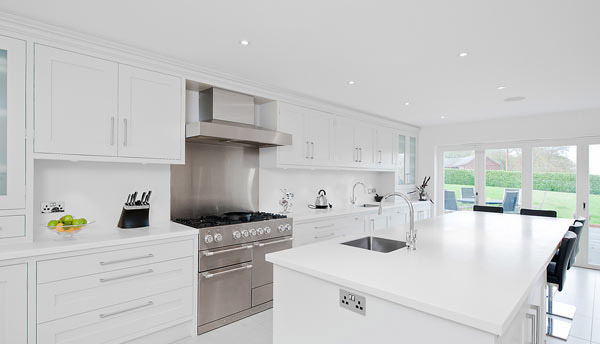 A minimally designed kitchen with an impressive kitchen table. 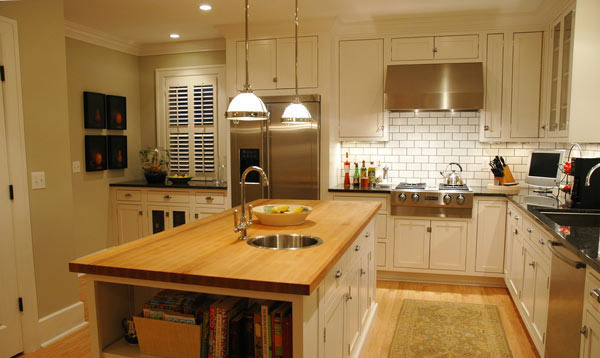 A Nikon D70 captured this cook’s table where a sink is also connected. 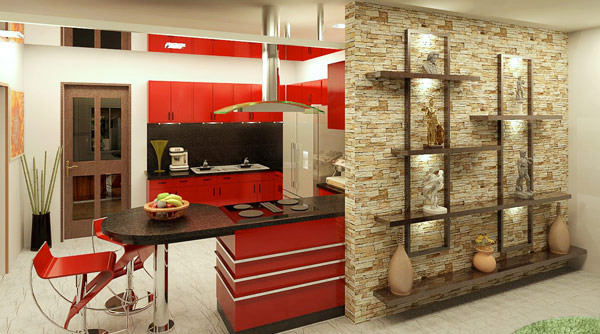 A kitchen table for a limited spaced area. 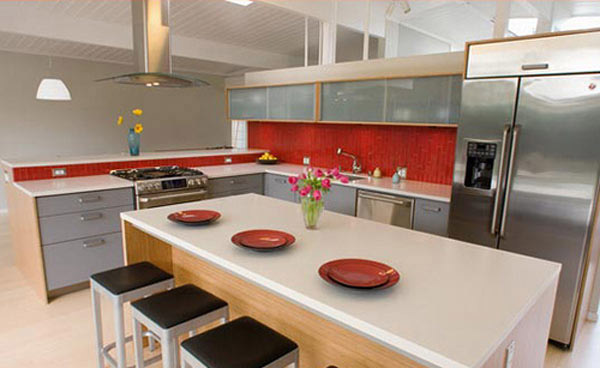 The whole kitchen has been designed by Jorge Castillo Design, Inc. 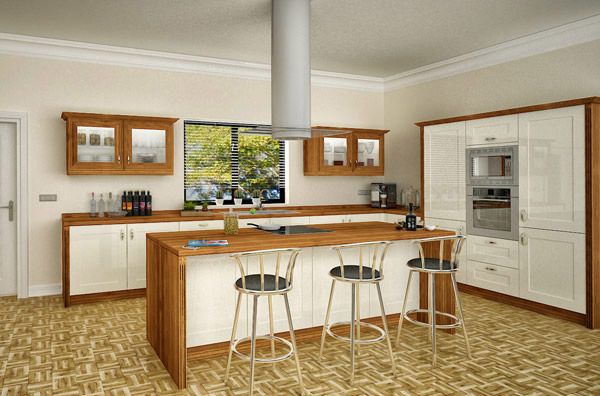 The design is for a client in Manama Bahrain. 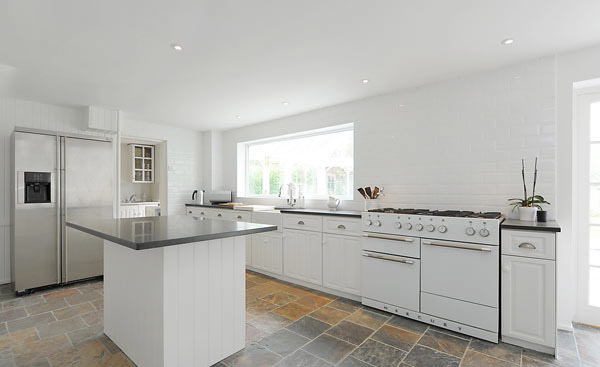 A minimally designed kitchen with a simple kitchen table. 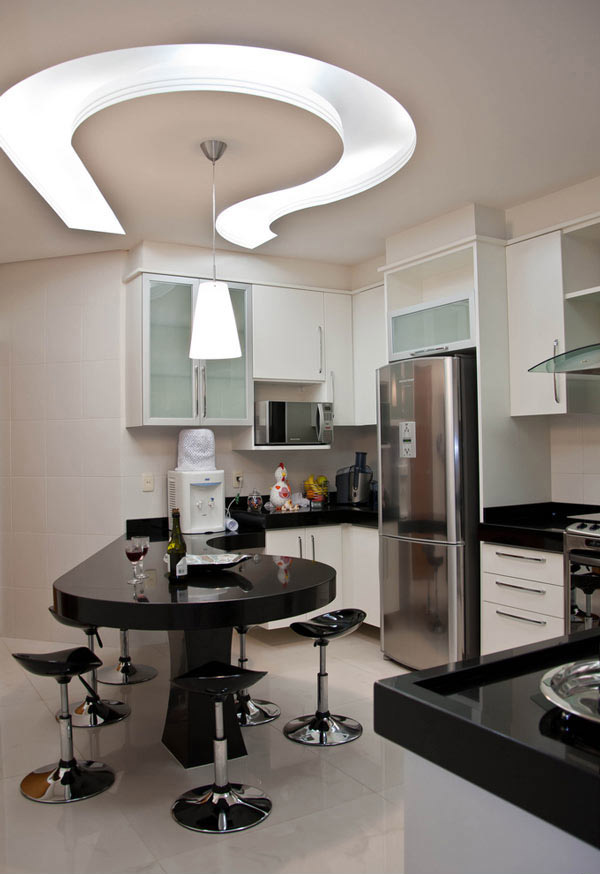 A fantastic kitchen design with a cool kitchen table addition. 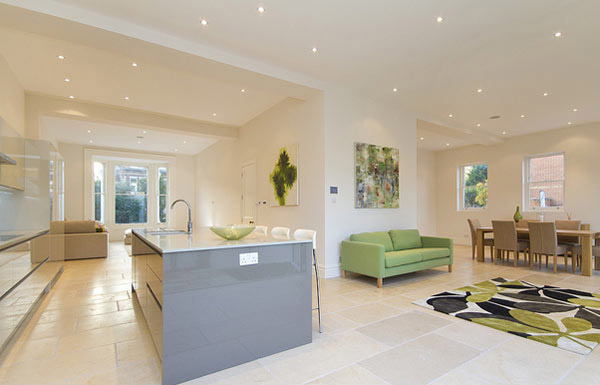 It was a Canon EOS 7D that captured the photo of a kitchen table which also shows the dining area and the way to the living room. 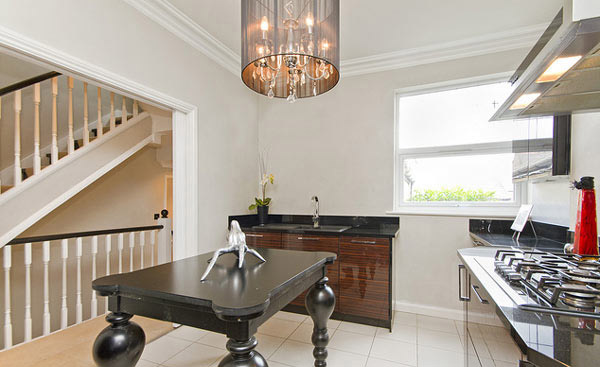 A black kitchen table as an addition to a small-spaced kitchen. 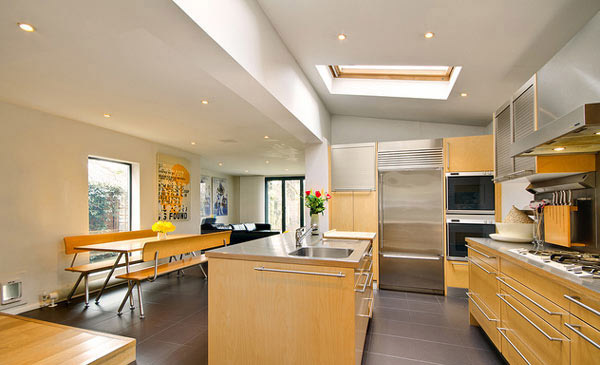 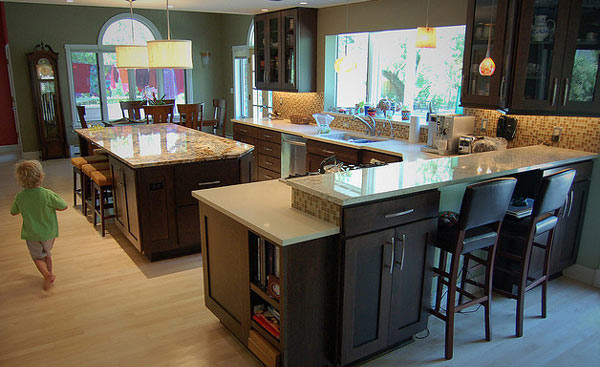 A marble kitchen table for this design. 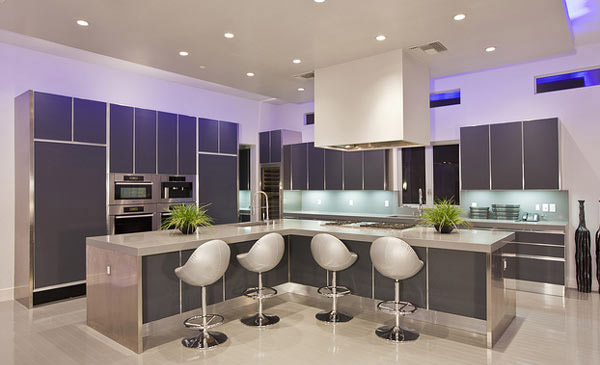 Notice the permanent kitchen table that has been captured by a Canon EOS 5D Mark II.

The Kitchen Table options are really exquisite, aren’t they? Well, some may think they won’t need one when they should have one may it be the attached or detached. It’s neat though to have one to work on.

Inclined to arts and design, he finished BS in Architecture and is recently fulfilling his dreams to be an Architect. He possesses excellent designing and drawing skills that have brought him to different confabs and competitions where he ended glorious. As his passion, he opted to be part of the Home Design Lover Team to share his love in the said field to other people.

20 Nautical Home Decoration in the Kitchen

20 Green Kitchens : How Mother Earth Would Want Your Kitchens To Be