We can all observe how the moon looks like and how it can illuminate the skies during the night. The moon is one heavenly body that has captured the hearts of many even in terms of arts and design. It is because of the beauty of the moon especially how it appears in varying forms. No wonder many designs and artworks are inspired by the moon or maybe even depict the moon. This is what you will see in the lighting that we will show you.

If you think this light is the same as other moon lighting that add a whimsical touch to our interiors, you are wrong. Rather this is a modern lighting that is formed like the moon. It is called the Armstrong Light Trap. The lighting is inside a sphere while around it are crater like forms that can be removed. The craters could control the amount of light that goes out of the sphere, thus, referring to it as a light trap. Let us check how this lighting works. 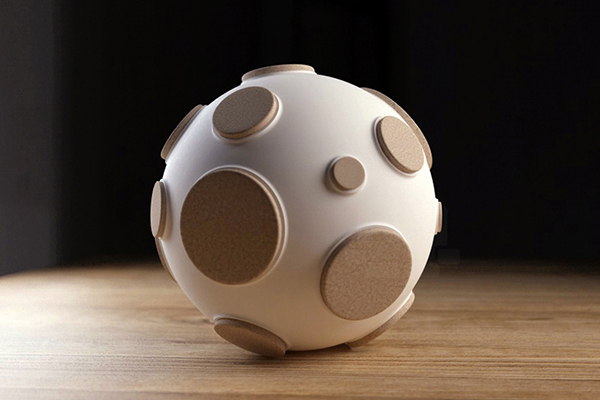 The design of the light is really like the moon only that it has a smooth texture of course. 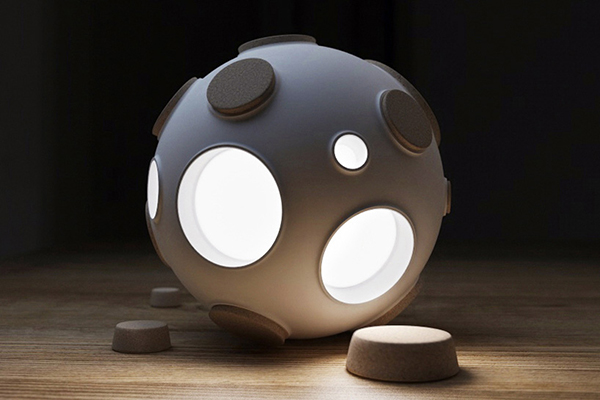 Instead of concave pits, it has perforations covered by cork cylinders that protrude from the piece. 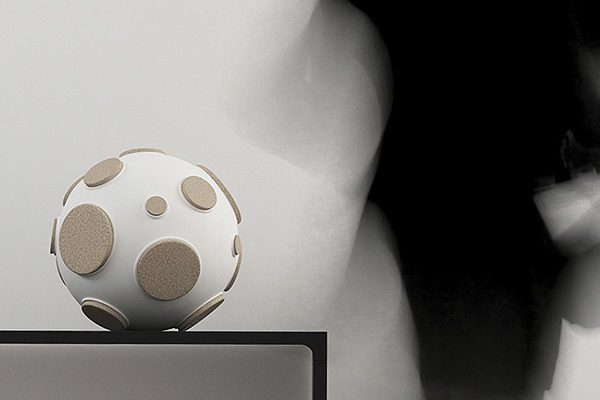 The lamp make use of warm white LED lights and can be run by a batter or a power supply. 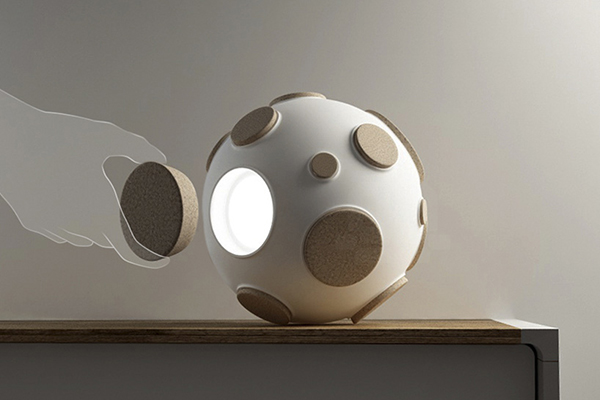 Removing the cover could adjust the overall brightness of the lighting.

Seen here is how the light can be regulated by removing the cork or putting it back to the hole. 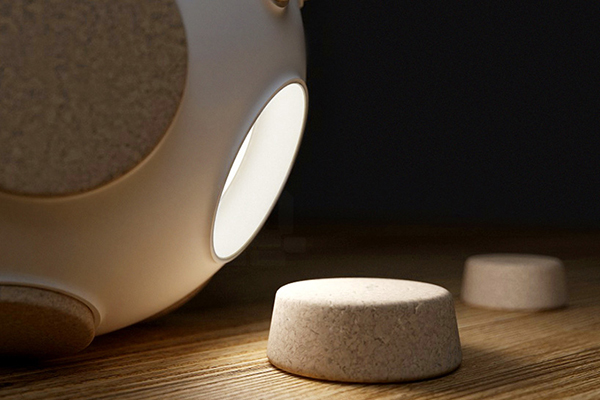 The body of the light is defined by a coat of warm white. 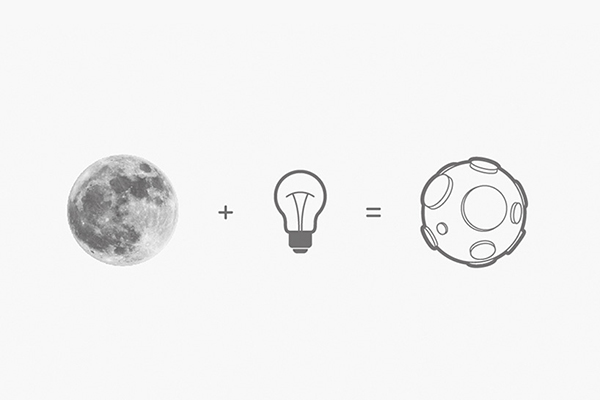 The idea comes from the moon and turning it into a lighting, thus giving birth to this item.

This is indeed unique! When I first saw it, I also wondered how this can be a lighting for the home. But merely removing one or more covers could allow light to come out. This is a design done by bolimond.tumblr.com – Constantin Bolimond as he was inspired by this satellite orb. I guess this would be an interesting item for our homes, right? So, what can you say about the Armstrong Light Trap?