When buying a home for foreclosure, you don’t always get to see what is inside before you get it. This is what happened to a couple who bought a foreclosure in Decatur, Georgia. When they finally stepped into the 1925 bungalow, it needed renovation especially with the vaulted ceilings that dwarfed different areas of the house. Much work was needed to turn the place into their dream home.

The house is owned by a couple with their 3 year old son. It has an area of 297 square meters with a basement, 5 bedrooms and 3 bathrooms. When I first saw the photos, I felt happy for the family that they were able to get the kind of place they want after the renovation. The look of the house is very far from its original appearance which made it a better place to live in that would fit into the needs of the family. 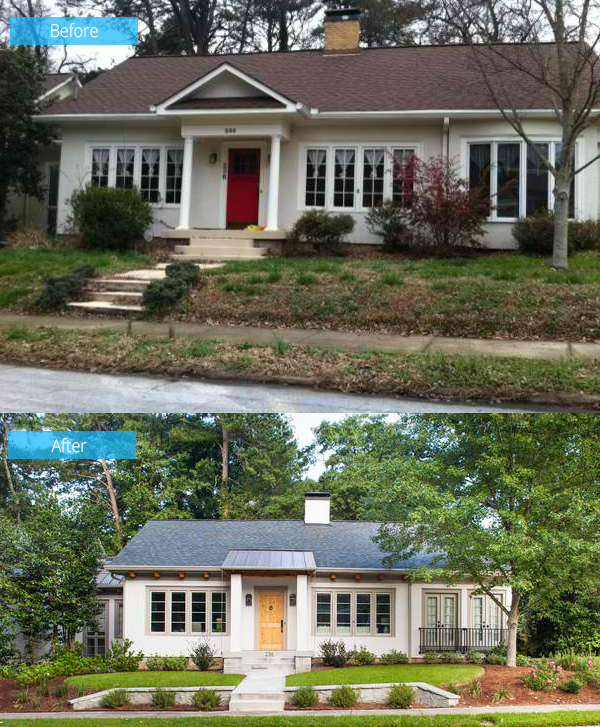 The exterior looked really classic at first. Its brick exterior was buried in stucco. It had Doric columns, pediment and bay windows. There were changed and simplified replacing the bay windows with French doors, windows and balconies. New windows were installed around the house. 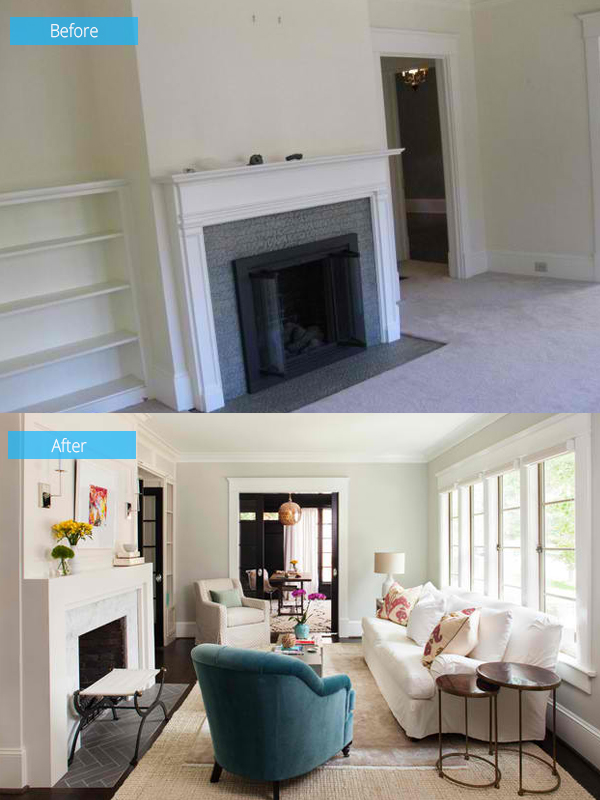 Upon entering the house, a fireplace will be seen with detailing that didn’t look good for the interior. The layout was also changed by replacing the built-in bookcases into a passageway that provided better access to the area. The fireplace was framed with Carrara marble and added a herringbone hearth. 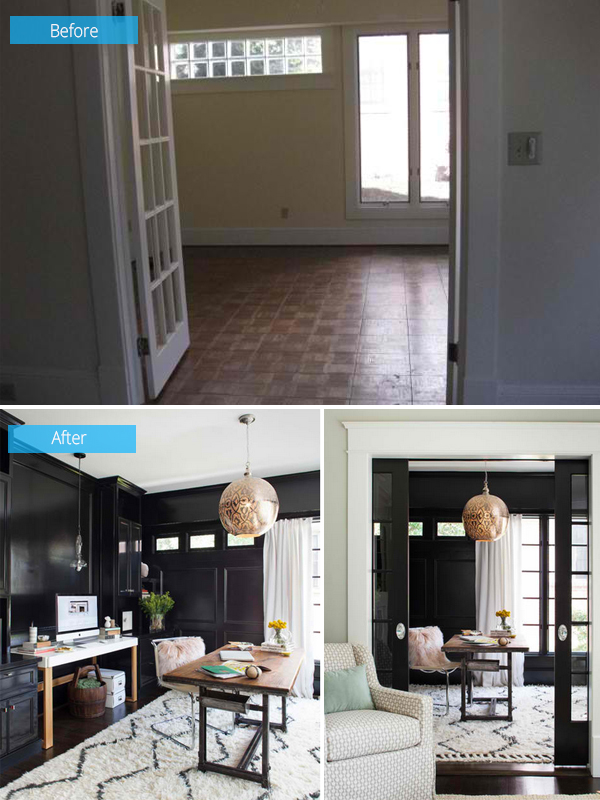 The library was once a porch but was enclosed and had added glass blocks. Since the area is sunny, the designer used black paint for the interior and used it as a home office too. 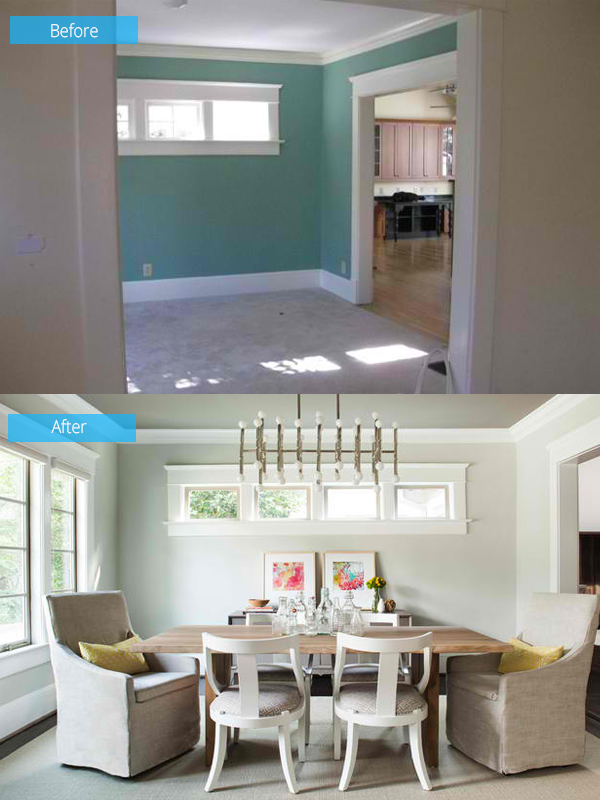 The dining room didn’t need much work. Only new painting and crown molding were added. It used an eclectic mix of furnishings with beautiful decorations in it. 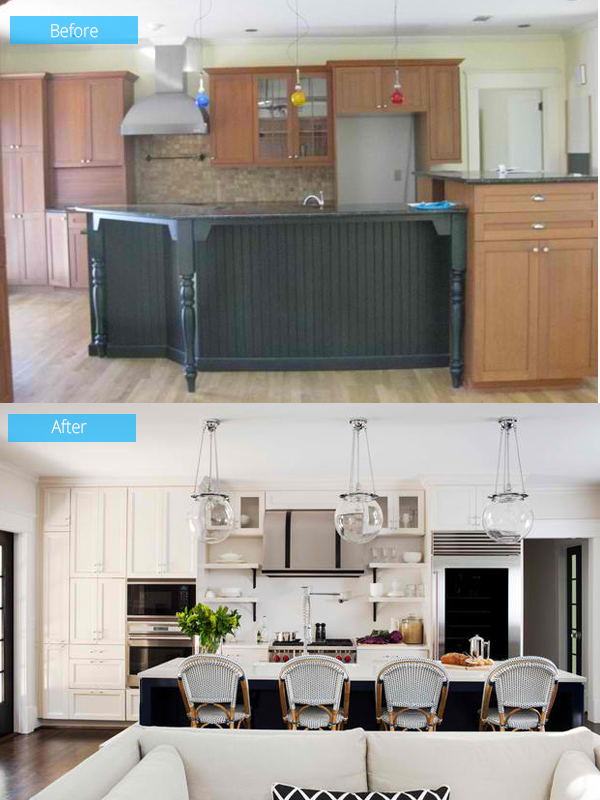 The kitchen is no longer functional with a large traffic-stopping island. It was remodeled to look more organized and unified with a clean design making it appear warm and cozy. 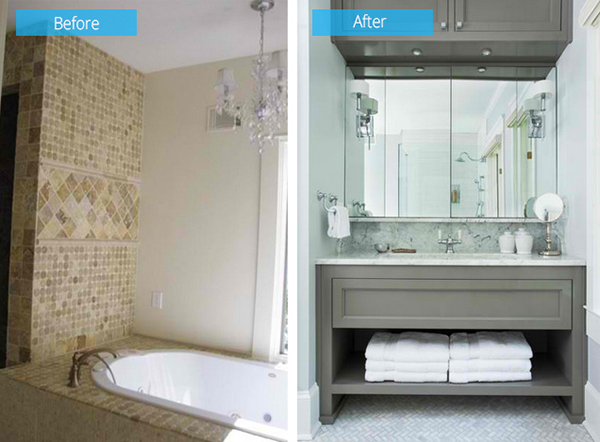 The master bathroom had a tapestry of tiles and crystal chandelier which is far from the contemporary look the owners are looking for. It was then renovated with smaller vanity with a large sink. Wall sconces were attached to the mirror. 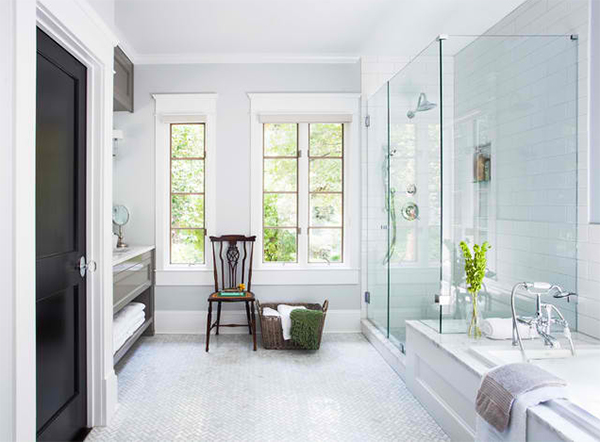 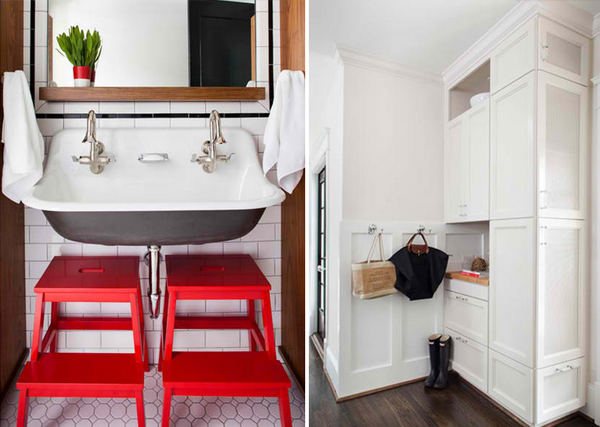 On the left is a sink intended for their 3 year old son with steps to reach it. On the right is an area in the kitchen intended for book bags, bills and keys. 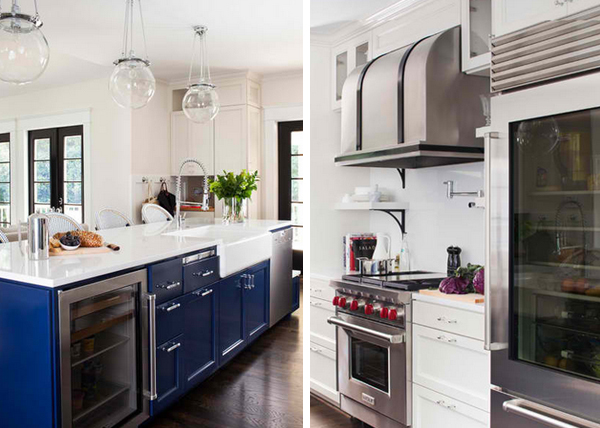 Navy blue cabinets were added to add a punch of color in the kitchen. It has an under counter refrigerator for wines and other beverages. On the right you will see a rugged range hood and the solid surface countertops and backsplash. 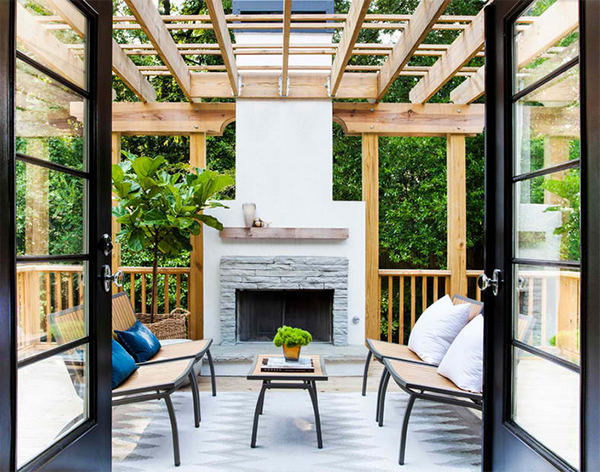 This is the deck of the house that connects to a generous pergola. French doors lead to the area which replaced a multilevel deck that was once on this spot. 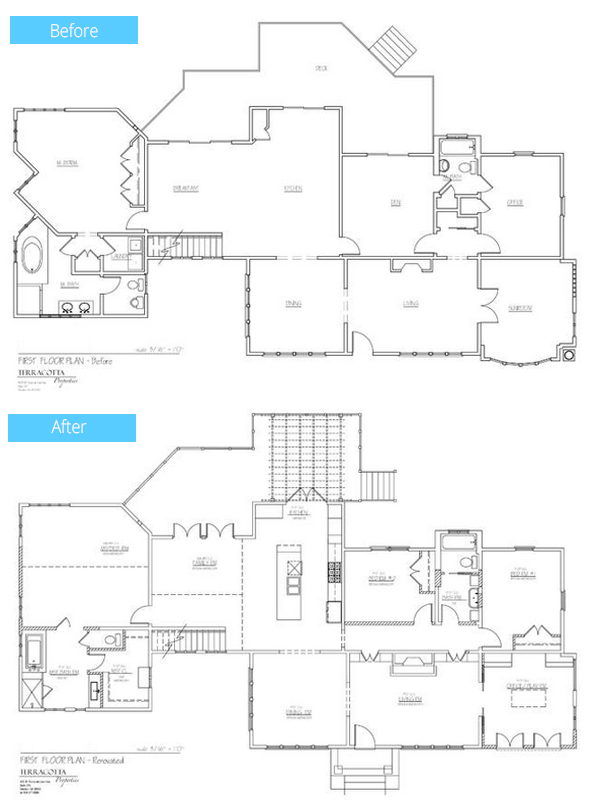 The previous footprint was plain so it was updated with better traffic and efficient access to different areas of the house.

For Ili Hidalgo-Nilsson at TerraCotta Properties, the renovation is like turning a neglected jewel into a gem. It sure looked better now and more functional too. The family who lives here didn’t just get a new house but a place they can truly consider a home.

The Malibu Residence: A Lovely Seaside House in California

Refined Details of the Waikapua Residence in Auckland, New Zealand